Here's a surprise for everyone. My SECOND wedding this year. Pretty amazing, huh? 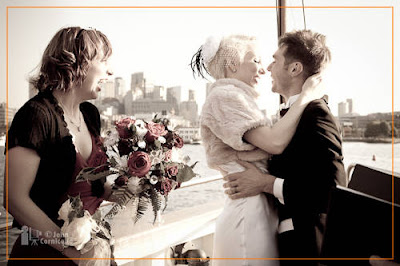 As with my other recent wedding, this was for a friend. One of my favorite models, Audra, sometimes known as Angel Alabaster, called to ask if I would consider photographing her wedding. How could I say no? Besides, it was to be on my birthday, another favorite model, her twin sister Elke was in the wedding, and it was to be held on the great Virginia V steamship here in Seattle.

So happy to have been a part of this. Here are some of the photos... 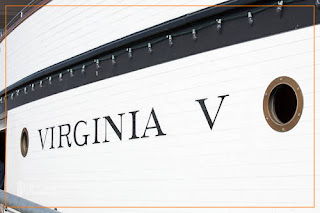 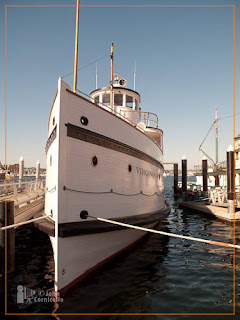 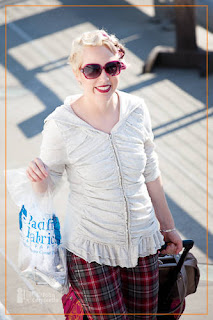 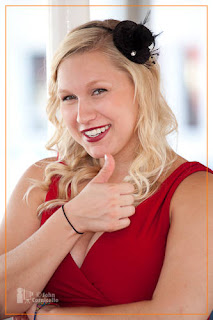 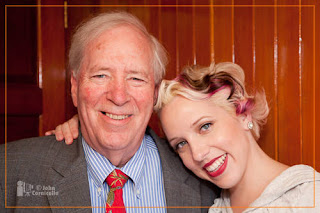 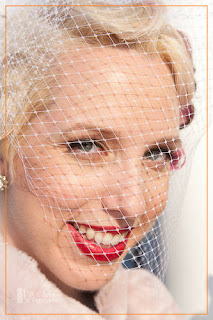 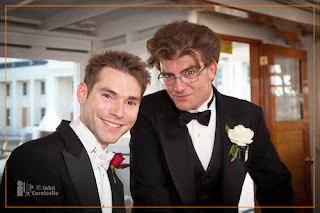 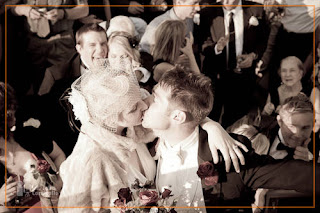 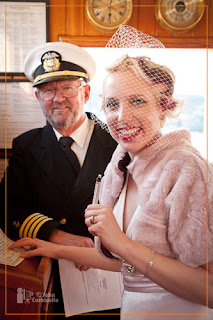 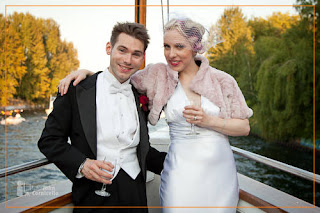 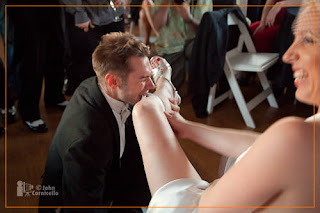 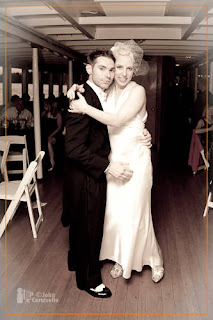 Most of the photos were taken with a Canon 5D mkII and Canon 24-105 f/4L IS lens. Either available light or Canon 550EX flash. Photographic note about thinking fast and on your feet--at some point during the event the 550 "broke down" in that it started firing full power. Even the e-TTL pre-flash was full power, so the actual exposure flash didn't fire (couldn't recycle in time). Took a few seconds of head-scratching to figure out why it wouldn't sync. I could see the pre-flash, but the actual frames were black. I tried another body (Canon 7D) with the same results. Relief that it wasn't the camera's shutter. But confusion about what was going on. Once I realized what was up I was able to continue with the flash in manual mode, where it didn't take long to figure out that even when set to 1/64 power it was still firing at full power. That meant slow recycle and quick draining batteries. But it all worked out. Guess it is time to replace the flash. It hurts to spend so much money on a camera flash that could better be spent on studio equipment. But I'm learning to enjoy working with small flash units.