It is always interesting to see what the Cabiri put together for their annual Ghost Games shows around the Halloween season. This year they presented Winternacht. You may remember that I made some photographs for them at Mt Rainier back in August. 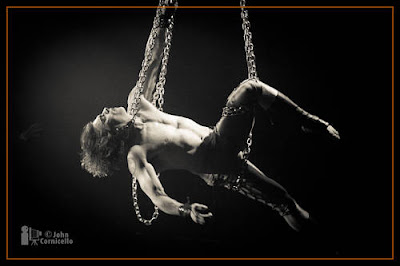 The show introduced a new act from John Murphy using a set of chains. The show also featured a giant and a snow storm. The lighting for the show was done by Sara Torres (who doesn't have a web site yet, I'll add a link when she sets up a site). Emcee duties were handled wonderfully by Steffon Moody.

The Cabiri shows mix aerial, dance, story telling, mythology, light, and sound that educate as well as entertain. Here are a few of my favorite images from the show... 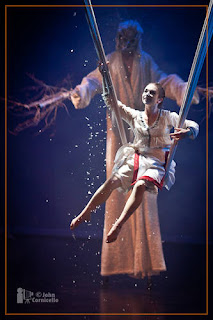 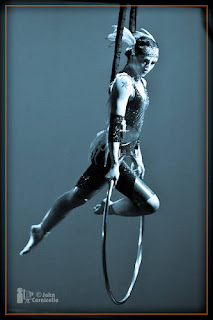 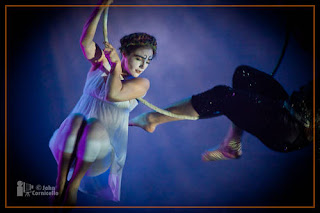 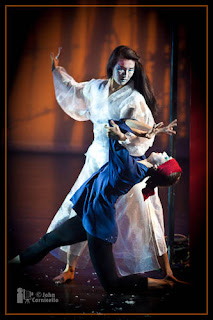 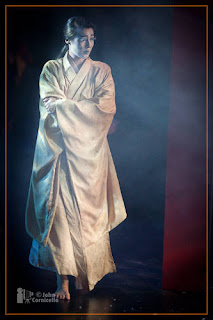 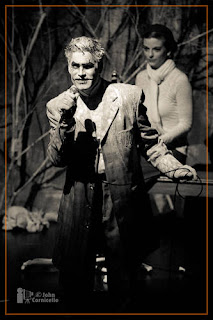 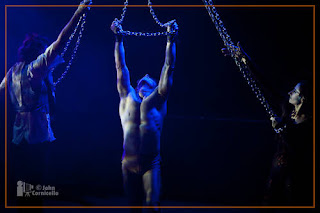 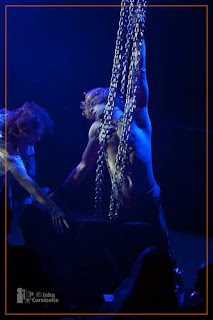 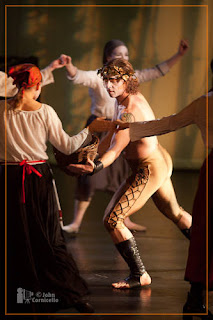 Posted by cornicello at 2:21 PM