Wow! What a weekend. I got to assist one of my photography heroes, Matthew Jordan Smith in his 3-day workshop at creativeLIVE. 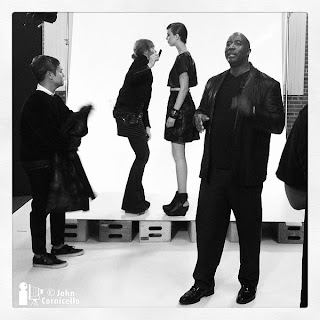 On Saturday we did some beauty shots with a simple lighting set up of one 22" beauty dish with a white sock diffuse on it directly over the camera. I was so busy, though, that day, that I didn't take any photos.

On Sunday we did a larger set for a fashion session. After that session I got a few comments and questions on Google Plus asking about how the lights were set up for that session. In reality it was pretty simple. A Profoto Magnum reflector on a standard head over the camera about 12 feet up in the air. Matthew described this as his "sun." It was bright. The first meter reading I took was f/45. We had to power that thing down to get to around f/22. 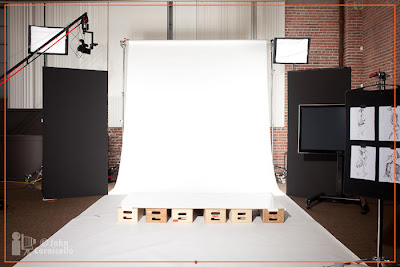 The questions, though, were about our background lights. We had four lights pointed into two v-flats. One v-flat on each side of the set. The v-flats reflected the light onto the background and blocked the light from hitting the models. We used four heads and four strobe packs to get the fastest recycle time we could. If we put all the heads into a single pack it would have taken too long to recylce the power between exposures. With it set up this way Matthew was able to fire off multiple shots in a row to keep things flowing.

To help with the clean white background from head to toe we had the models on a platform created by apple boxes and white boards. Above is a photo of the set and below is a diagram I created to show the lighting setup. 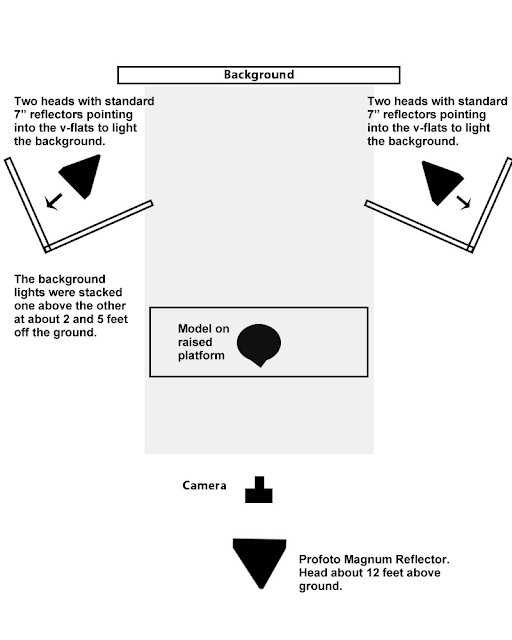 The two softboxes in the photograph are for the video cameras that were broadcasting the workshop and did not affect the still camera exposure. So you can pretend that they are not there.

Here are two photos I took on this set... 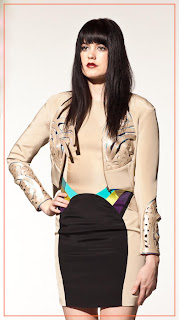 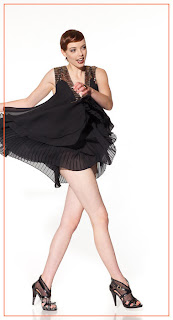 And here are photos of the creativeLIVE crew and Matthew and I that were taken with the same lighting setup and a remote camera release (that you can see in my right hand). 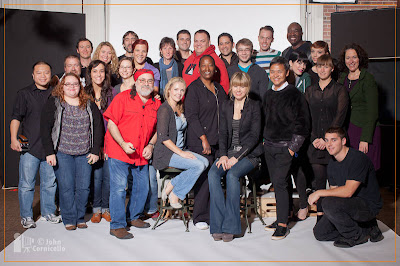 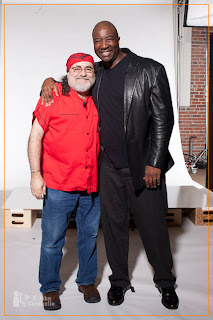 This was one of the best weekends I've had. Looking forward to getting myself back into the studio!

The models for this day were Briauna Mariah and Sara Cozad. Styling by Alvin Stillwell, and hair & makeup by Erin Skipley.