This is an update to this morning's blog post about square vs round catchlights. I wanted to add another light modifier, the 60" Photek Softlighter II. This is a sort of combination umbrella/softbox. It is a 60" reflective umbrella with a diffusion panel over the open end of the umbrella. So you get reflected light (via the umbrella) passing through a diffusion panel. 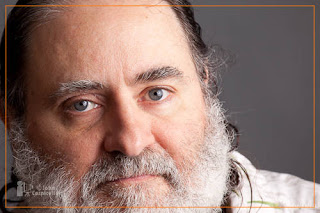 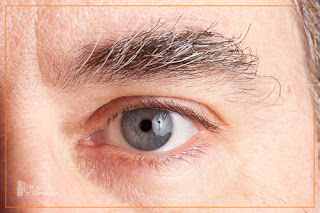 As you can see, it produces a larger round catchlight. But as it is based on an umbrella, you can also see the light stand and the flash head in the catch light. I would probably be tempted to retouch those out. But I do like the softer/larger round catchlight as compared to the beauty dish's hard light (shown below). 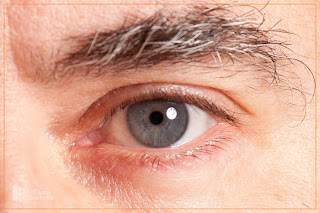 The next test should be with a large Octodome to eliminate the light stand and strobe head, but I don't own one of those. Instead, I'm testing it out with an Alien Bee Ringlight and the 56" Moon Unit: 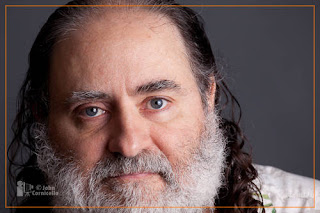 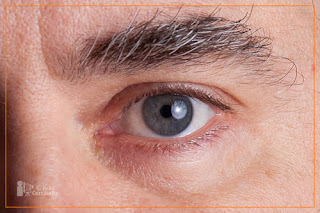 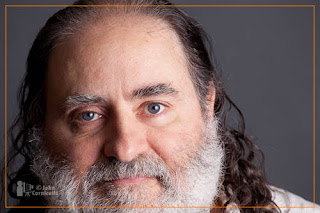 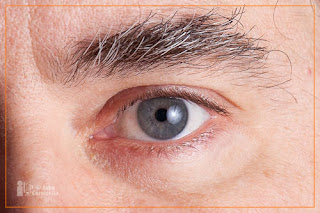 And we see that the white side does offer a more even distribution across the face of the unit. But still not as uniform as I would expect from an Octabank. Who wants to send me an Octa to test with? I'll even raise the light a little higher to get the catchlight into the 1 or 2 o'clock position (sorry about that).