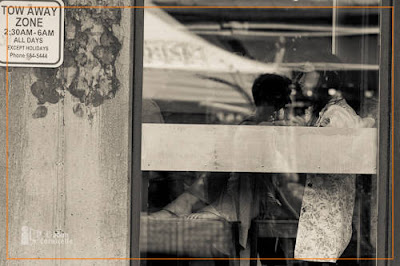 In one of my last posts I promised to get back to photographing people. When I wrote that I was thinking of studio work. But this morning I got together with a group of locals and headed out to Seattle's Pike Place Market to photograph people.

Though I'm primarily thought of as a "people" photographer, taking photos of strangers is not my idea of a good time. I want to enjoy it, but I just don't look forward to picking strangers out of crowds. I want to know the folks I photograph. But tend to be too shy to just walk up to someone on the street, befriend them, and then take their photo. Not a skill I've ever developed, and not sure that it is one I want to pursue. So, hoping to be back in the studio later this week.

In the meantime, though, some of my photos from this morning's outing... 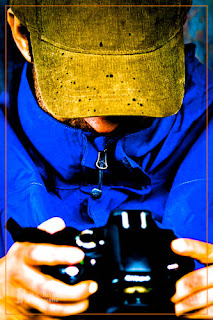 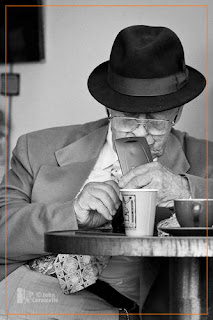 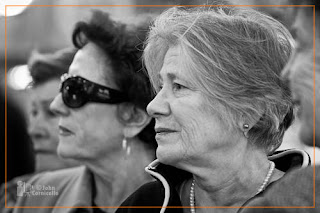 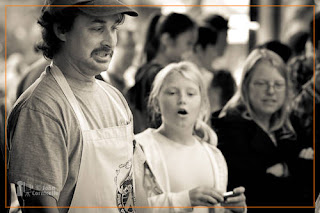 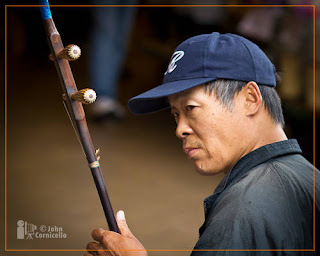 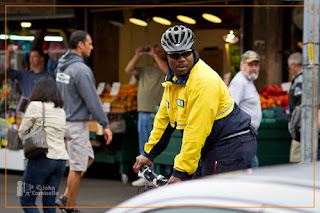 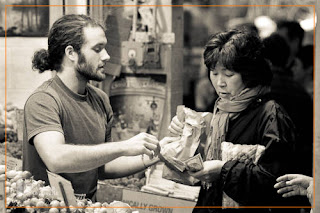 Posted by cornicello at 5:39 PM